Known as the “Pearl City”, Thoothukudi is most famous for the abundance of pearl fish in the area. Its major part of economy is dependent on salt pans, fishing and shipping industries.  Power and chemical industry also plays a very important role in the economy of Thoothukudi. Some small scale and medium scale industries are also the part of the economy here. Some of the companies engages in the business of food; especially sea food here. Agriculture does not play a very important role in the economy of Thoothukudi due to the lack of water resources. It is dependent on the neighboring state’s dams for the purpose of irrigation. 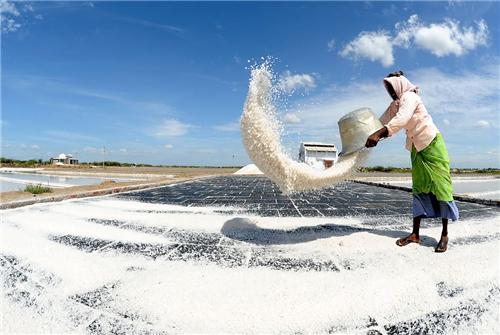 Due to the weather and soil conditions of Thoothukudi, salt pans are in abundance here. The significance of these salt pans in the economy of Thoothukudi can be easily understood from the fact that, the city alone contributes to the 70% production of the entire state of Tamil Nadu and meets 30% requirement of entire nation. If we look at the same in numeric terms, the city produces 1.2 million tones of salt every year. This salt is majorly used in chemical industry especially and the 50% requirement of the entire state’s chemical industries is fulfilled by Thoothukudi only.

Tuticorin fishing harbor has always enjoyed privileges in terms of availability of fishes. It is one of the largest and oldest fishing harbors of the entire state of Tamil Nadu. Fishing industry is a major contributor to the economy of Thoothukudi. Marine fishing, Chunk and Pearl fishing  are the most famous forms of fishing here. All the fishes caught are exported to different parts of our country from here.

Power and Chemical Industry of Thoothukudi

Power and Chemical industries are major contributors in the economy of Thoothukudi. The Tuticorin Thermal Power Station is the oldest power station of the city and has five 210 megawatt generators. coal-based 1000 MW NLC TNEB Power Plant is still under construction phase only. Many private power plants including Sterlite Industries Captive power plant, Ind Barath Power Limited and Coastal Energen are also in existence here. Various chemical firms including Tuticorin Alkali Chemicals, Dhrangadhra Chemical works, Kilburn Chemicals and Southern Petrochemical Industries Corporation are also located in the city of Thoothukudi and contributes to the economy of same. 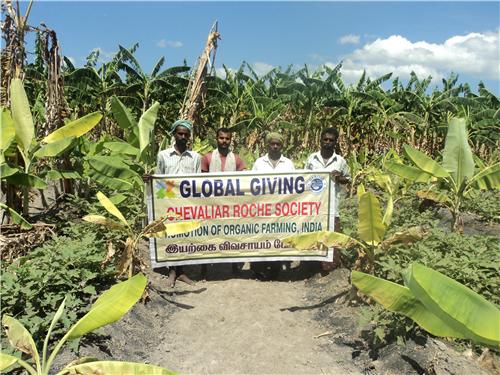 Thoothukudi is very less known for its agriculture industry. Some of the crops cultivated here include paddy, Cumbu, Cholam, Kuthiraivali and other Pulses, cotton and groundnut. Palmyrah trees are grown in various areas of Thoothukudi, which are used for the production of Jaggery by extracting the juices of the same tree. Banana and some vegetables are other produce of Thoothukudi.

Comments / Discussion Board - Economy of Thoothukudi