Ettaiyapuram Palace is one of the most famous tourist spots of Thoothukudi and is located at a distance of about 35 Km from the city center. Ettaiyapuram is known for depicting the cultural history of Tamil Nadu. It is located at Tuticorin - Madurai NH -45 B highway. It is known for being the birth place of the famous poet Mahakavi Subramania Bharathiar. He is one of the best Tamil literary figures and is known as the pioneer of modern Tamil poetry. His poems depicted nationalism and patriotism during the era of Indian freedom movement. Bharathiar House? and Umaru Pulavar Dhansha are another most famous tourist spots after Ettaiyapuram Palace here.  It takes around four hours for the entire trip from Thoothukudi and the weather is pleasant all around the year to visit this place. 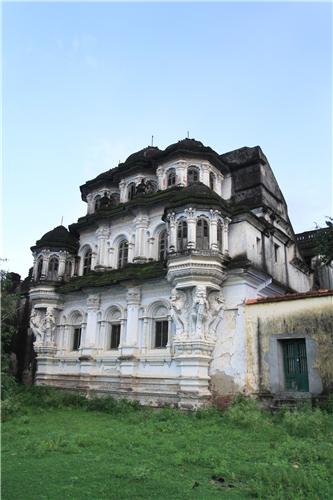 History of this place dates back to the era of Pandyas. When Pandyas have Madurai under their kingdom, many people of Chadragiri were brought and posted as watch keepers of Ilasanadu. These watch keepers were known as DhisaiKavalars at that time. Chadragiri is a place located near Chittoor of the Indian state Andhra Pradesh. Ilasanadu was converted in Ettayapuram at a later date. Pandya kings used to receive taxes from all the entities under them. There was a time when local chiefs refused to pay the taxes to the Pandya kingdom, at that time Ettappar at Ilasanadu with the help of his army collected the taxes. After this incident Ettappar was appointed as a ruler of this place by Pandya Kings. He ruled for 150 years on this area and in 1565, Ettaiyapuram was formed after his name.

What to Expect from Ettaiyapuram Palace

Being an old and negligible place, Ettaiyapuram Palace is now in a ruined condition. It is difficult to find many people around here. Only a few tourists can accompany you in your journey to this great historic place. You might find a lot of peacocks in the compound of this place as per the visitors of the area in recent times. Sometimes it could give you a feeling of a horror place, but the advantage attached with visiting this place is that it is in its original state yet and you would get to see the architecture of Pandyas kingdom all by yourself along with the peacocks. 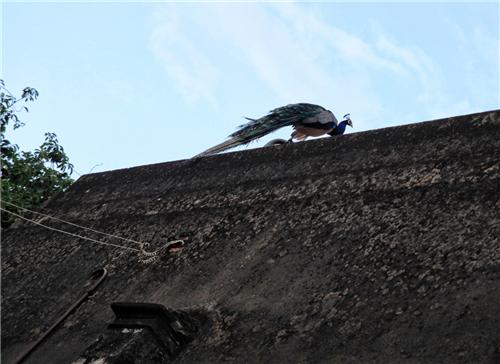 How to Reach at Ettaiyapuram Palace

Reaching here is easy as it is located very nearby to the city. Many tourists prefer to take private taxis to get here as the same is very feasible in all ways. If you are on a budget, you must take the bus from the city to reach here. And if someone is traveling from a distant location, then train and air travel both are possible till Thoothukudi and after that one can choose any of the ways mentioned above as per their convenience.

Eating and Accommodation around Ettaiyapuram Palace

One can stay at hotels located at Tuticorin and Tirunelveli both as both the places offer many hotels to stay and relax. There are plenty of restaurants located at both of these places to eat and have fun.

Other Attractions around Ettaiyapuram Palace